What do Snoopy and our little dog house have in common?

PBS is in process of doing a documentary on Charles Schultz – the creator of Snoopy.  They chose our dog house to use in this documentary to represent the dog house that may have inspired Charles to create and write about Snoopy.  PBS staff visited us early May to film our dog house.  We will be notified of an air date when it is available.  See pictures below.

Read About the Documentary

Our claim to fame.  A Reality Show recently spent some time filming at our facility.  The show “Honey We’re Killing the Kids” airs on TLC.  It is about raising children, and the challenges that can come with it.  Each episode is on a different family, this particular one being on a family from St Cloud.  The Associate Producer wanted to do a show related to training dogs, and how the techniques a dog trainer uses can also be used in teaching your kids good habits.

Below are some pictures from our exciting day. Kyle is helping Sara get hooked up with a microphone. Kyle is filming Sara working with Heidi, showing her techniques that can be used with her kids in trying to get them to help around the house. Sara asks Odie to put away his toys during this portion of filming – and YES – he does it! Kyle and Maria are filming dogs outside in the play yard. Kyle is filming some small dogs playing inside the facility.

“I love bringing my dog to Grandpaws place because I can tell that he loves it. Ihardly need a leash to get from the car to the front door because he is so excited to go in. He is happy” 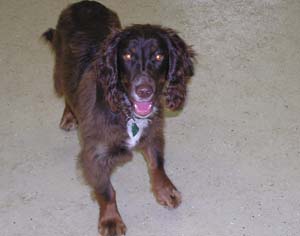 “Shelby is a spoiled 10 year old Golden Retriever.  When we travel we need to board Shelby at a clean, well run kennel that she feels comfortable with the people.  Shelby loves  the social time with all of her pal’s.” 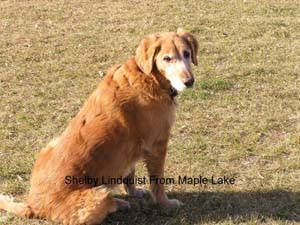 “Just a quick note to thank you for taking such great care of Brandy this past weekend. She was happy to see us (and tired), but we know she had a good time…she told us so by not “poo pooing”” 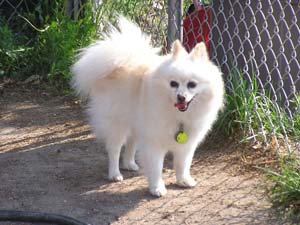